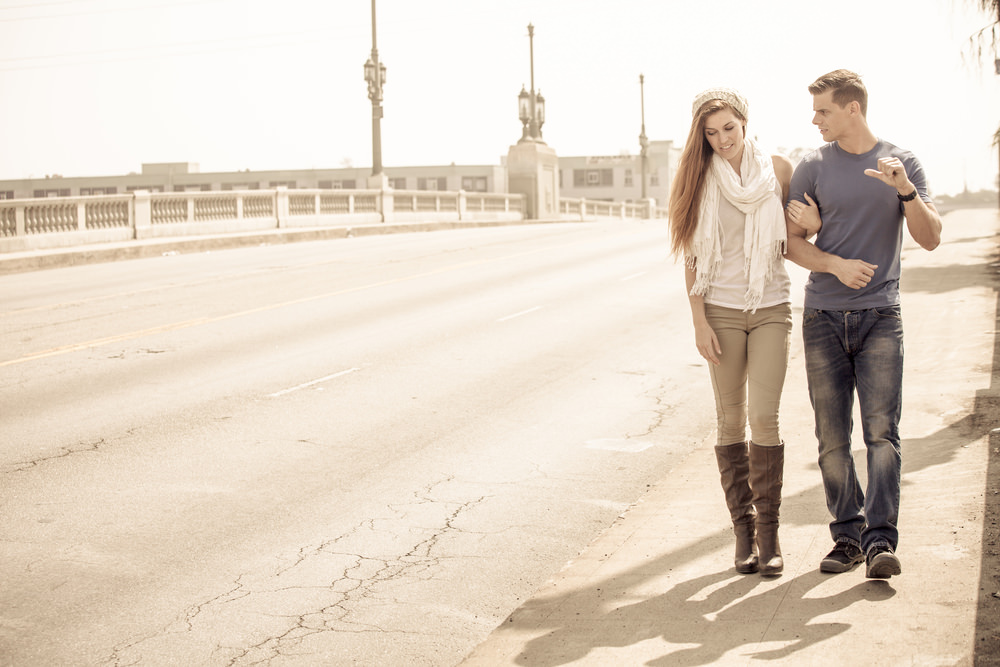 There are some subjects that always spark fierce debate. Recently the premise of an engagement ring has come under criticism but that does not come close to the negative opinions made public through social media, blogs and forums on the subject of promise ring. The rings have a number of different meanings from a promise to your partner be faithful in a relationship to a promise to yourself to stay pure and not indulge in sexual activities until marriage, usually known as a purity ring.

History of the Promise Ring

In terms of a promise to your partner the ring appears as a pre-engagement ring. In Ancient Rome betrothal rings could well of been an early example of a promise ring where the Roman people wore rings engraved with the name of their partner before they were married. On the other hand many people believe this demonstrates early concepts of the engagement ring.

In the 15th Century what was known as a poise ring became popular in Europe, given as a token of love, friendship or even to indicate the possibility of marriage. Again early examples of rings like this could in fact be the origins of the engagement ring and it is unclear how the promise and engagement rings both came to exist in modern times. The term promise ring seems to be a modern creation and therefore it is likely the idea is a new one as well.

Today’s society suggests that it’s a symbol of the very first step towards an everlasting commitment to another or a deceleration of the intention to be faithful throughout a time of separation. However this ring could mean something entirely different from one couple to the next which perhaps makes them a unique and personal gift that means something different to each individual. This is a good reason to make sure you understand the promise that is being made upon receiving such a ring however.

It is popular opinion however that a promise ring does not mean anything. A woman should aim for an engagement ring or better yet a wedding ring for a widely accepted symbol of commitment. With these rings representing lifelong commitment what do people really think a promise ring means. Well, when asked one man suggested that it was something a man would give to his girlfriend if she was looking for a sign of long term commitment, so an engagement ring, but he was not ready for that. At the same time he doesn’t want to lose her so he gives her a promise ring to keep her quiet for a while. She sees the ring as a promise of an engagement whilst he sees the ring as a ticket to keep her around until he is sure wants to marry her.

Research has also shown that many couples that have exchanged these rings have broken up shortly after. The percentage of break ups is much higher than it is with engagement rings or wedding rings. Some women say that they would not accept a ring other than an engagement or wedding ring and one went as far as saying that promises are made to be broken, so a promise ring doesn’t exactly spell out long term commitment in everybody’s eyes.

On the other hand young couple may decide to exchange promise rings before leaving for college or university in separate cities to symbolise their intention to stay faithful to each other. 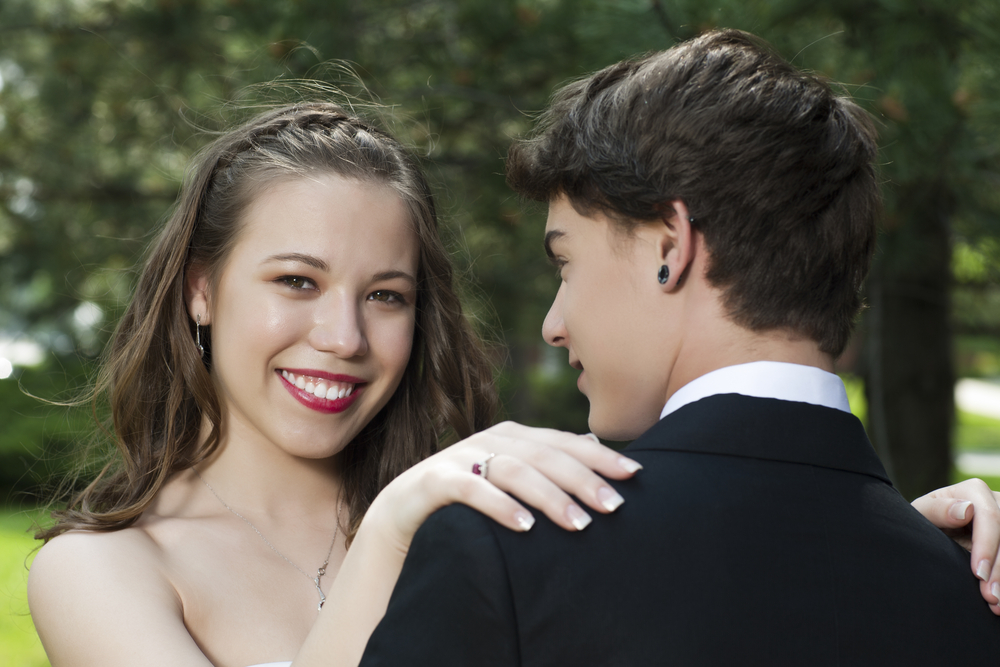 There are stories of such couples going on to get engaged and married, but also the same situations where couples have called it quits so whether the promise ring is a suitable gift at this time, well I guess that is down to individual opinion.

Do promise rings exist in the world of the rich and famous? It would seem that there are indeed rumours of celebrity couples with such rings rather than engagement rings. Whether they genuinely are promise rings or not is another story though. In 2011 Robert Pattinson supposedly gave Kristen Stewart a promise ring. Friends of the couple suggested Rob was the more mature and was ready to settle down indicating his beliefs in the meaning of the ring. However Kristen Stewart went on to cheat on him in what is now a very public scandal in 2012. The couple may or may not be on again in there on – off relationship but who really knows.

The Vampire Diaries star Paul Wesley supposedly gave a promise ring to Pretty Little Liars actress Torrey DeVitto back in 2010 or at least that’s what the couple claimed whilst rumours of a secret engagement and wedding were flying about. In 2011 the pair did indeed get married so maybe that sparkly diamond ring passed off as a meaningless ring was in fact the engagement ring the media first thought it was. Sadly after 2 years of marriage the pair have split in July of this year, whether the ring had anything to do with this or not.

Actress Emma Roberts and The Saturdays singer Frankie Sandford are among other celebrities to supposedly wear promise rings from their respective partners. Only time will tell how their relationships work out.

So whether the promise ring is a tool to get a woman off your case or a token of your promise to love and stay faithful to your significant other ComparetheDiamond.com (formerly diamondgeezer.com)sell a range of diamond rings suitable for any budget for every occasion. Visit our online store to find the perfect promise, engagement or wedding ring for you partner.