Rainbow Sapphires: Not all Blue 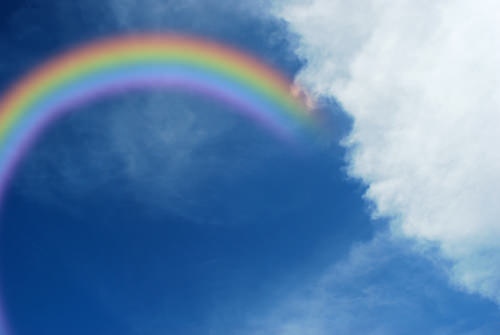 Not all Sapphires are Blue

What are Rainbow Sapphires? When most people are asked about sapphires it is safe to say they don’t imagine gemstones of purple or yellow or pink. They think of a sparkling blue stone. Most people can be forgiven for thinking that sapphires only come in blue. And you would certainly not be alone in thinking of a deep blue gemstone when offered the word sapphire. However sapphires don’t just come in blue. They can come in all colours of the rainbow. This has lead to the current craze of rainbow sapphires jewellery. 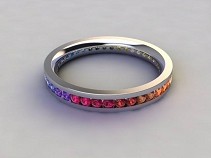 Sapphires in Myths and Legend

Sapphires have featured throughout history and legend. Traditionally renowned for symbolising truth, wisdom and purity. According to legend Helena of Troy possessed a giant sapphire. this was believed to be the reason for her allure. In Ancient Greece, King Solomon wore a magical sapphire ring as a talisman. It apparently allowed him to speak to animals. Religion also has a place for this precious gemstone. Buddhists believe it brings spiritual enlightenment. In Christianity the sapphire is prized for powers of protection. The sapphire also has a place in British history with the royal family. Prince Charles presented Princess Diana with a Sapphire engagement ring. Which Prince William has now given to Kate Middleton on their engagement.

So if you want beautiful sapphire jewellery, why not go for a rainbow sapphire piece instead of following tradition at ComparetheDiamond.com (formerly diamondgeezer.com)