Diamonds as an Investment 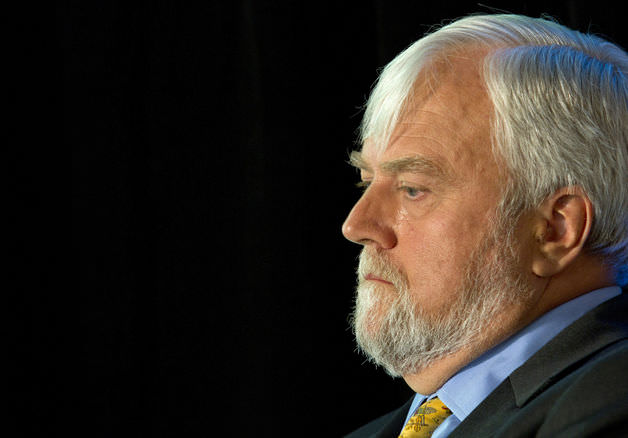 DIAMONDS AS AN INVESTMENT

‘If you bought a good quality diamond five years ago, you’re looking at a much bigger win than anything in the stock market, ’ points out Robert Gannicott Chief Executive Officer of Harry Winston Diamond Corp. A point that is confirmed by the historical records of leading online diamond jeweller ComparetheDiamond.com (formerly diamondgeezer.com)

Global supplies of rough diamonds are unlikely to meet expected demand as purchases rise with wealth in Russia, the Middle East and elsewhere in Asia.

‘There’s a lot more upside in diamond prices than the public market appreciates, ’ Gannicott said yesterday in an interview in New York. ‘I don’t think the supply-demand gap is understood very well”. he also went on to say that he has always seen diamonds as an investment.

‘Rough diamond supply is likely to fall short of expected demand within the next three to five years, ’ London-based RBC Capital Markets analyst Des Kilalea said in an August 27 note to clients. ‘Production growth will be limited as older mines become deeper and production is scaled back, while new production is not expected to fill the gap. ’

The industry expects sales to rise in China, India, the Middle East and Russia, partly for cultural reasons that are not well understood in Western countries. As sales in the U. S. have slowed, women in Russia and the Middle East have been increasing purchases of diamonds possibly as security against the possibility of divorce.

‘The ladies that become owners of these things don’t have the benefit of divorce laws that we’re used to, ’ said Gannicott. ‘The ownership of a very expensive piece of jewellery that is clearly theirs and is clearly portable means a lot more than it would in our society. ’