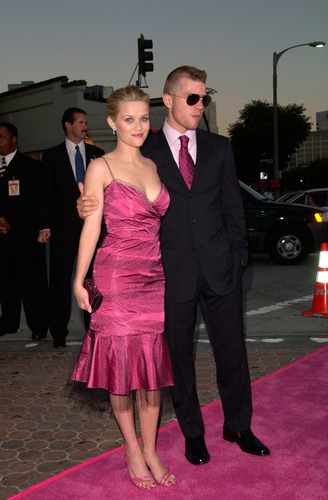 How Young is too Young?

Young engagementsseem to be de rigour these days, with a slew of celebs getting married at a frighteningly young age, such as Zayn Malik and Perrie Edwards, both 20 and Miley Cyrus, 19, and Liam Hemsworth, 22. It makes you wonder exactly how fruitful these relationships will be, not to mention the effect on the younger generation that follow them. 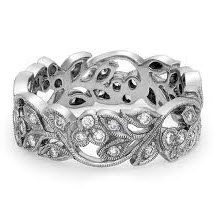 Yes, sure, we sound like old farts here, but we’re not pulling out the whole “It was better in my day” line. Frankly it wasn’t. In fact, divorce figures have been steadily declining since 2003 in the UK at least, so these young-uns must be doing something right. That said, we thought it would be worth having a look at those young engagements that have worked and those that haven’t.

Wow, so where to start. The young engagements (we’re talking teens or early 20’s here) of the last decade or so are probably the most high profile, with Britney Spears, Reese Witherspoon and Macaulay Culkin all getting engaged and marrying around the millennium. Spears managed a double whammy of marriages. The first was one in Vegas that lasted 55 hours. The second produced two children but ended in 2007. Culkin’s marriage to childhood sweetheart, Rachel Miner, only lasted two years.

However, Reese Witherspoon’s marriage to Ryan Philippe managed a stronger show of 9 years.

Young Engagements in Hollywood that did work

Will this new wave go the distance?

Of course, the new wave of young engagements can only spout words of love and declarations of dedication, so we don’t really know about them. However, they seem happy enough, so that’s nice. The evidence of other high-profile young engagements shows that the outlook is pretty bleak in terms of long-lasting marriages. However, that’s not to say that they’re not happy ones. It seems likely that the causes of failure for many of these marriages are not merely ones associated with youth. Hollywood marriages are notoriously volatile, so this would explain a lot.

Why do Hollywood marriages fail?

Hollywood marriages are not so different to regular ones. After all, we’re all human. However, the nature of young engagements in Hollywood means that couples rarely get the time to actually be with each other. With film shoots and other celebrity engagements it’s common for couples to regularly go weeks or months without seeing each other. Add to that the well-documented self-esteem issues surrounding couples in the limelight, and the associated balance-of-power problems that arise as a result, and you have a situation that makes successful marriages unlikely. So, although the odds are stacked against them, we wish all these young lovebirds the best of luck.

No matter what your age, if you want to propose in style, check out the range of stunning diamond engagement rings at ComparetheDiamond.com (formerly diamondgeezer.com).