Wedding Anniversaries: Everything You Need to Know 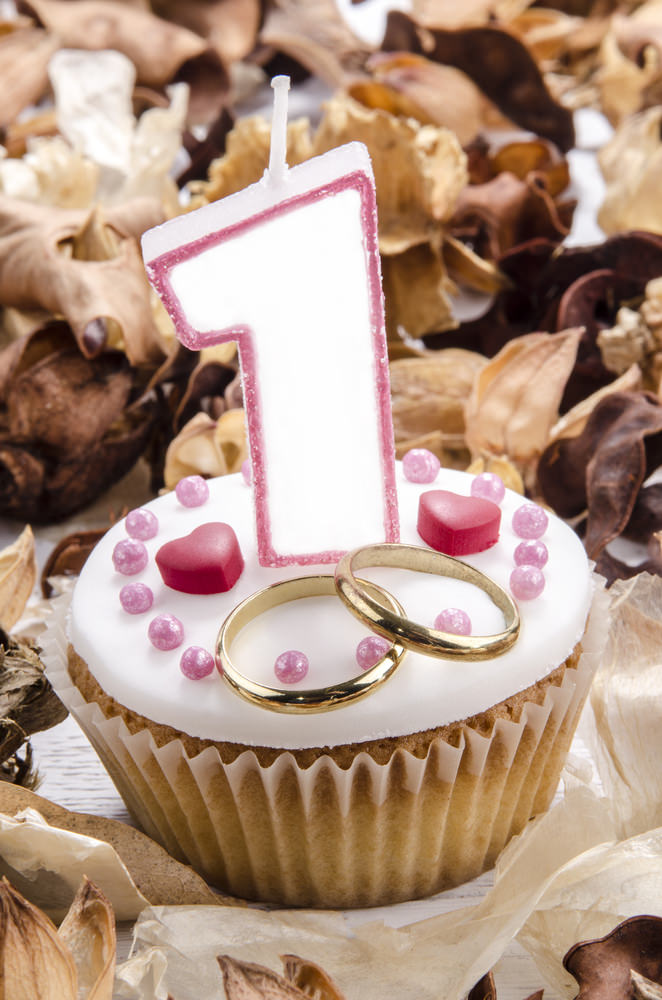 The History of Wedding Anniversary Gifts

The concept of wedding anniversaries and gifts dates back to the Holy Roman Empire, when husbands crowned their wives with a Vicennalia or silver wreath on their twenty-fifth anniversary, and a gold wreath on the fiftieth. More recently, in the twentieth century, the need to celebrate the milestones of wedded life, have led to the addition of more being represented by a named gift.

Traditional Gifts in the UK

Whilst milestone anniversaries like diamondstay the same across the world, lists do however differ in different countries. 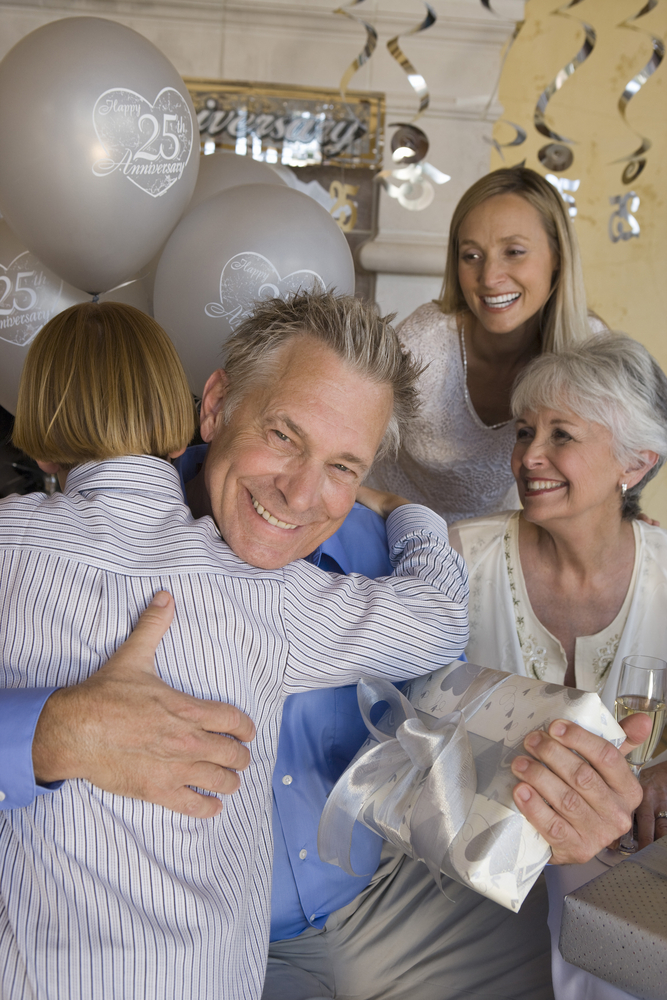 In addition in the UK, couples celebrating their wedding anniversary can receive a message from the Queen for their 60th, 65th, and 70th wedding anniversaries, and any after that. This can be done by applying to Buckingham Palace. It is also a tradition in the UK for certain flowers to be associated with wedding anniversary dates such as a Carnation for your 1st, Lily of the Valley for your 2nd, Sunflower are 3rd, 4th are Hydrangeas and Daisy for the 5th. 6th is Calla. 7th is Freesia. 8th is Lilac. 9th are Birds of Paradise. 10th is Daffodil. 15th is Rose. Your 20th anniversary will be Aster and 25th Irises. 30th a nice bunch of Liles and 40th being Gladiolus. For your 50th anniversary traditionally Yellow roses or Violets are the flowers to give.

Your paper anniversary is important as it symbolises your first year as a married couple. A very common choice would be a portrait or print that can be framed and displayed on the wall. Famous singer Ryan Adams framed his wife’s favourite song as a gift. Prince William and Kate exchanged traditional paper gifts. For Cotton gift ideas are simple enough. Pillow cases, clothes or something similar. Richard Burton was said to have once bought Elizabeth Taylor an apron for their second wedding anniversary. Were they even married for two years?For the 5th wedding anniversary you could go for a wooden vase, or carved love heart. Orlando Bloom, married to Miranda Kerr, combined both the traditional gift of wood and the flower associated with the 5th wedding anniversary by arranging a daisy to be carved in wood. 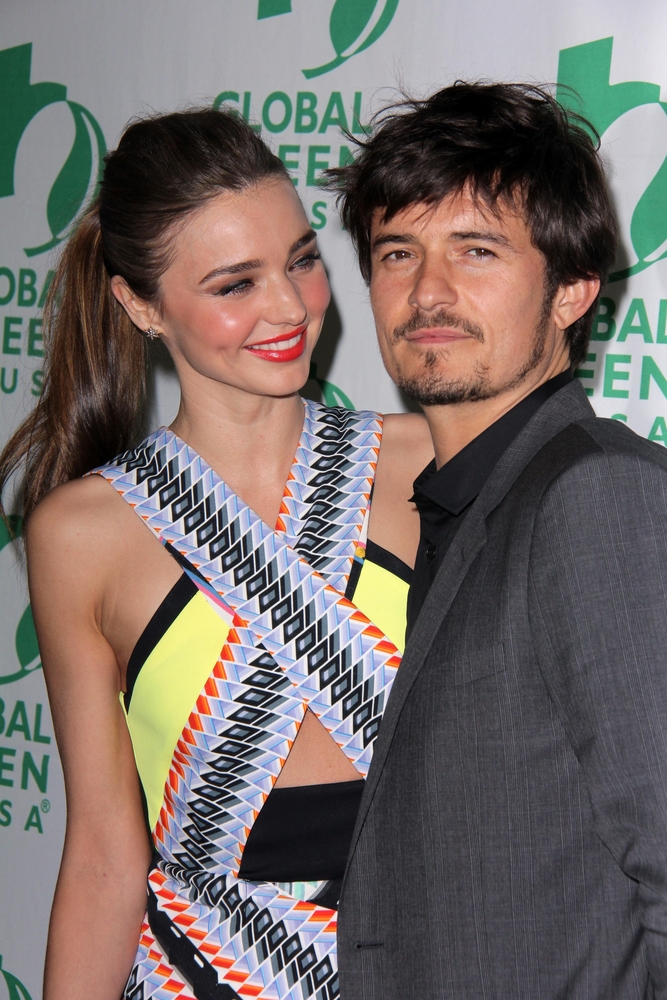 The 10thwedding anniversary can be tough. Tin. Traditional are nickel photo frames, a tin heart or tin emblems, such as cufflinks. David Beckham’s gift to Victoria on their 10th wedding anniversary was a tattooed daffodil on his arm, the traditional flower symbolising ten years of married life. . The 15th onwards becomes a little easier, with jewellery becoming the more traditional gift. ComparetheDiamond.com (formerly diamondgeezer.com) sell many coloured gemstones in our eternity ring collection. China, the 20th wedding anniversary gift, is a very traditional gift that is very commonly adhered too, with many China and porcelain producers and shops offering a range of gifts for the celebration. Once you are looking for gifts for diamond, silver, gold, crystal, ruby, coral, pearl, emerald, sapphire and the various jewels on the list you can talk to the experts at ComparetheDiamond.com (formerly diamondgeezer.com) who have a huge range of gifts and eternity rings for the various wedding anniversaries. They can help you find the right gift at the right price to set the right tone and ensure that your wedding anniversary gift fulfils the traditional list.