Unusual Ways to Propose that Inspire You

There is a trend that has seen the traditional proposal seem somewhat boring and cliché. If you are thinking of proposing you might want to forget about dressing up in a tuxedo, booking the best table at a restaurant and hiding a diamond ring in a glass of champagne. When it comes to popping the big question you want to think of something new, original, something more tailored to your personalities, some unusual ways to propose. 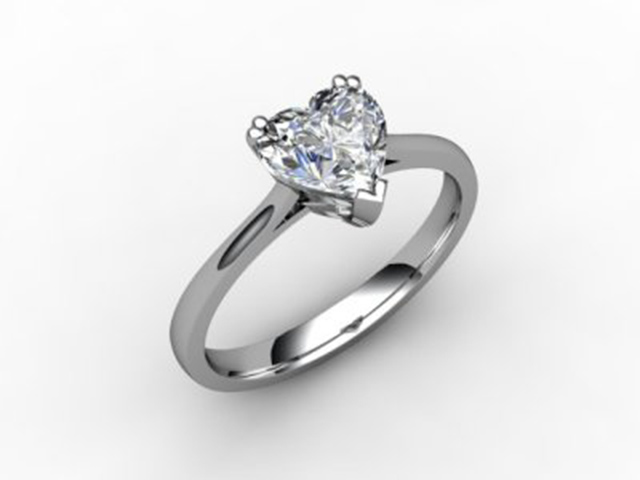 When it comes to unusual ways to propose in the celebrity world the stories are not quite as original or unique as you might think. Nick Cannon asked Mariah Carey to marry him by hiding her engagement ring in a Ring Pop. Will Smith proposed to Jada Pinkett with the oh so romantic words “Hey, we might be real good married, Wassup?’.

A computer loving boyfriend who managed to hack into his girlfriend’s favourite game, Chrono Trigger, and added scenes that only related to the two of them. He relived memories, made it clear that he loved her more than anything in the world and then proposed to her through the character on the screen. She said yes to his proposal and added that he was such a nerd! She loved it and it really was such a unique idea that not many people could pull off. Click here to see the video.

Another massive hit online was the man who sat his girlfriend in the back of a car with some headphones on. He roped in all their friends and family to dance behind the car miming Bruno Mars’ Marry You and dancing carefully choreographed moves as the car moved slowly down the street. Her delight was there for everyone to see and there was no way that she could have turned down such a thoughtful and impressive proposal.

Those of you who are fans of adrenaline rushes may prefer these two proposals. One man went to make a speech at a roof top party. He stood on the side of the building and began to declare his love for the woman in his life. It quickly became clear he was about to propose and he asked his friend to throw him the engagement ring. As he reached to catch it he fell off the top of the building all witnessed by his girlfriend who feared he was falling to his death mid-proposal. To her relief it was all staged and he had landed safely on a crash mat with the words “Will You Marry Me” written on big pieces of card scattered around him. Click here to see the brave move!

If that’s not enough to get your heart pumping how about the man who went on a skydiving trip with his girlfriend. He proposed as soon as he reached the earth where she had landed just moments before. As if her heart wasn’t pumping enough after jumping from a plane Watch it here. 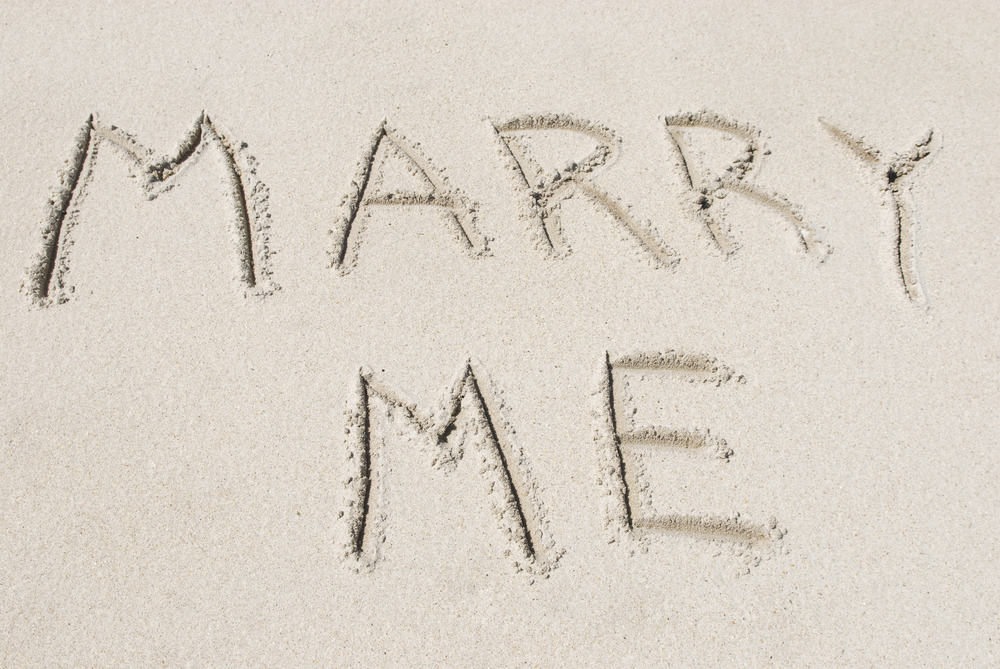 When it comes to planning your proposal you can’t go wrong if you make sure your partner will enjoy it as much as you do. You don’t have to jump out of planes or choreograph your entire pub to pull of the performance of a life time if you don’t want to. But if you do make sure someone is recording it for you!