The Bachelor: The Success of Proposals 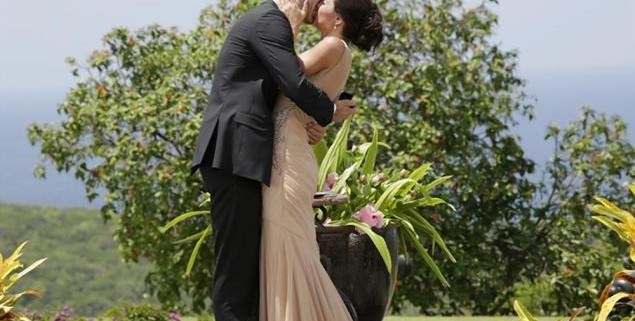 The Bachelor – Is it the Beginning of Everlasting Love?

The Bachelor and The Bachelorette TV shows attract the audiences each season as viewers watch hopeful candidates try and find their true love. The latest season of The Bachelorette has just come to an end with a dramatic twist that had the audience on the edge of their seats. This year’s bachelorette was 28 year old Desiree Hartsock who experienced heartbreak in the penultimate episode when her top choice rejected her.

In the end Desiree picked her man, a former baseball player turned mortgage broker Chris Siegfried who she picked over the other remaining contestant, Drew Kenney. He got on one knee and made his proposal to the beauty telling her he wanted to be her first and her last as he slipped a diamond ring on her finger, she accepted of course.

Will They Live Happily Ever After?

There are around 7 million viewers who tune in each week to watch episodes of The Bachelor and The Bachelorette. They consider it to be a show full of true love and romance, complete with fantasy dates and incredible locations, not to mention stunning diamond rings! The question is how many of these relationships that are formed on television actually turn out to be a success in real life and not just in the ratings? 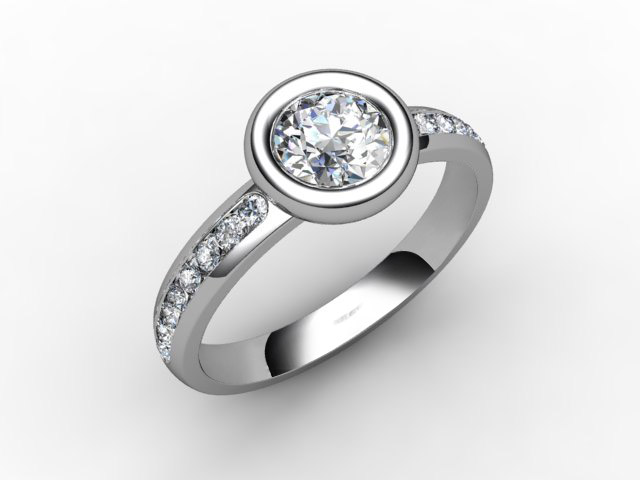 So it seems the show isn’t the perfect way to find a happy ending, but the question on everyone’s lips is whether or not the engagement rings are kept or given back when it all falls to pieces. What do you think?