Ten of the best honeymoon destinations 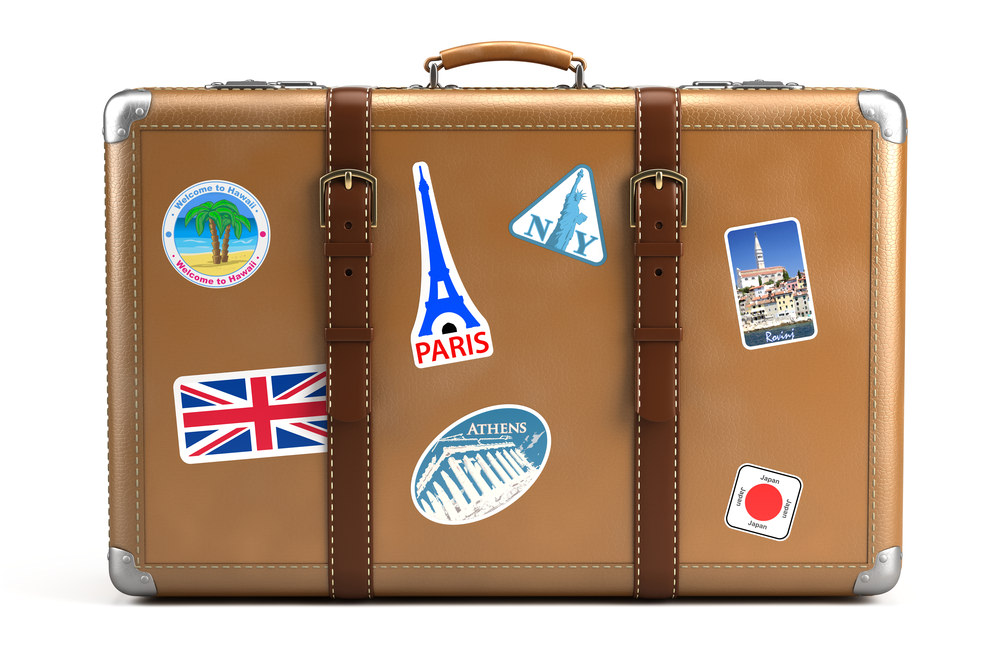 Gone off the idea of a week in Bognor Regis but still not sure where to go for your holiday of a lifetime? Here are ten of the best honeymoon destinations for you to consider.

Off the east coast of Africa in the Indian Ocean are the Seychelles. Sandy beaches, blue waters and palm trees in the background, the Seychelles are the epitome of a desert island getaway. It’s best to stick to the cooler months of July and August when the average temperature is 24 °C.

The islands of Hawaii off the west coast of the US offer newlyweds a perfect Pacific honeymoon destination. The temperature is warm and agreeable all year round. Why not hit the surf to really get the classic flavour of a break in Hawaii.

South-west of India, the Maldives enjoy white beaches and ludicrously blue seas. Tourism is the biggest industry in the Maldives, which is testament to the beauty of this once in a lifetime holiday destination.

A top ten of honeymoon destinations can’t overlook the city of love. Take in the sights of the EiffelTower and the Champs-Élysées and savour the sights, sounds and tastes of the capital of Romance.

If a city break is what you’re after, with a population of over 8 million, you don’t get much bigger than the Big Apple. New York, New York, so good they named it twice. This is a honeymoon for the restless and busy; if lying on the white sands of the Maldives seems boring to you, consider New York instead.

With its white beaches and palm trees, the island of Barbados offers the classic picture of a Caribbean holiday. If you prefer something more active than sipping cocktails in the sun, why not try scuba diving, cave exploration or golf. Chilled out, hot and stunning.

You want hot? Try the Persian Gulf. Not only extremely hot and dry, Dubai is a place like no other. Wealthy and new, Dubai boasts some of the most spectacular and downright bizarre architecture in the world. If you’ve still got some money left over after your wedding, Dubai is the place for the shopaholic honeymooners to spend, spend, spend.

Off Africa’s south-east coast, the island of Mauritius is a luxury destination for travellers and honeymooning couples. Expect a warm welcome from the locals while you take in the island’s warm exotic sights. The beaches on Mauritius have long been recognised as some of the best in the world and the island received the World’s Leading Island Destination Award in 2012.

North-west of New Zealand’s North Island, the volcanic islands that make up Fiji are a popular destination for travellers willing to go that bit further. Warm, blue Pacific waters offer the perfect setting for relaxing honeymooners. For the more adventurous, there’s plenty to explore and discover on any of the Fujian islands.

An increasingly popular holiday destination, Cuba has a charm all of its own. Enjoy a special honeymoon surrounded by the local music, shabby architecture, vintage cars and the many Caribbean beaches that make the island of Cuba one on its own. 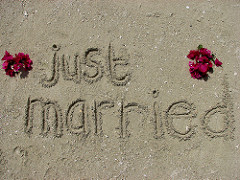