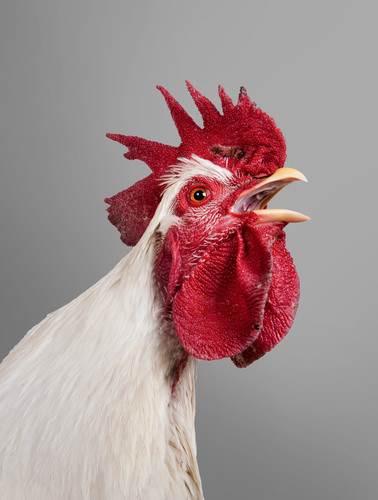 Strange Tales in the News

At ComparetheDiamond.com (formerly diamondgeezer.com) we are constantly looking out for stories that have made the headlines. And over the last few week there has been no end of diamond related news, so we thought we would share some of the strange tales, acts of kindness and celebrity news from around the world.

So first up is a strange tale indeed. Did you hear about the chicken that ate the diamond earring. Yes, it may sound like the start of a bad joke but it would seem that in Berkshire a woman will be waiting an estimated eight years before she can get her diamond earring back. Claire Lennon and her family own a pet cockerel named Sarah. He was sat on her shoulder when she felt a sharp pain to her ear lobe. The naughty bird had devoured one of her diamond earrings. Her partner had given her the earrings as a gift so of course Claire wanted to get the earring back. When there was no sign of it, the family took the cockerel to the vet where they found out the diamond earring was stuck in Sarah’s gizzard (an organ which is part of the digestive tract).

Claire was told that they could operate on the cockerel but it would be a high risk procedure so the family decided against this due to their six year old daughters love for the chicken. Therefore Claire will be waiting eight years, the estimated life span of the chicken before the diamond can be retrieved. When the chicken dies the diamond due to its hard qualities will not be damaged although the setting of white gold will disintegrate, and will finally be retrieved. If anything can be taken away from this strange tale it is that patience is a virtue, I suppose!

So moving on from strange tales of lost diamonds to stories of returned diamond rings. A homeless man in Missouri, one day found a woman had accidentally dropped her engagement ring into his cup along with some change. When Billy Ray Harris realised this instead of selling the ring worth around about $4000 (£2, 500) he kept a hold of it looking to return it to its owner. A few days later when Sarah Darling came looking for it, Billy Ray returned the ring to her. Moved by this act of kindness Sarah and her husband, Bill decided to start a ‘Just Giving’ fundraising page for the man. And it would seem that many other people were moved by Billy Ray’s act to as the total raised was $190, 000 (approx £122, 000). Billy Ray is using the money for a new start and has even put a down payment on a house. News of him also reached his estranged family meaning they have been reunited after ten years. We all love a happy ending!

In celebrity news it would seem there are not many strange tales to tell but rather another celebrity engagement. Scarlett Johansson is the latest on our list, to get engaged. French boyfriend Romain Dauriac, a former journalist proposed with a stunning Art-Deco style diamond ring. 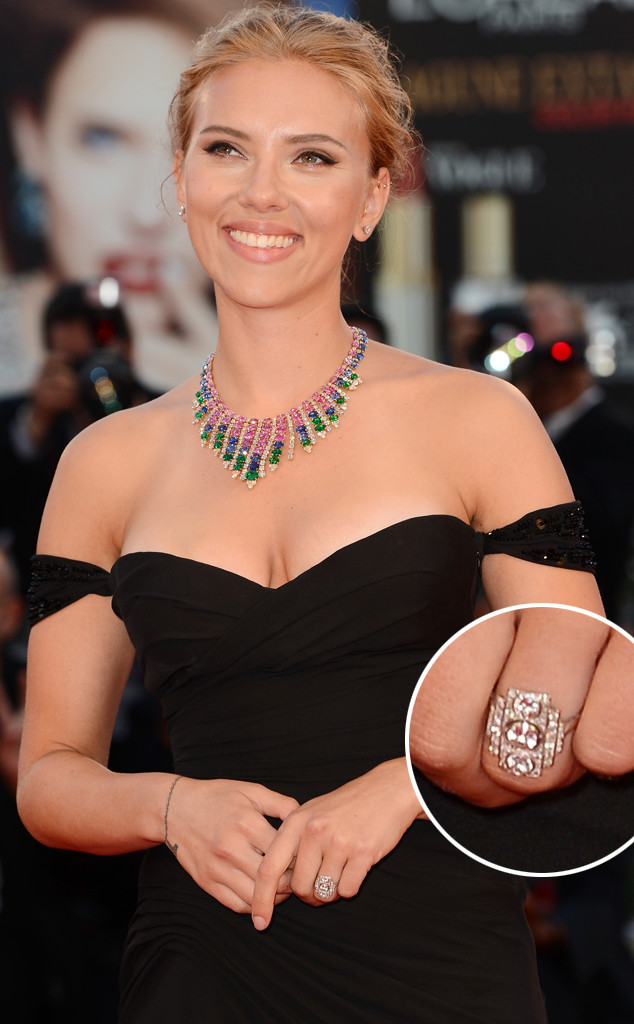 The ring features three large diamonds and is then surrounded by smaller stones and is quite a stunner. The couple have not announced a wedding date yet but we can add Scarlett to our list of celebrities with a stunning diamond ring gracing her third finger left hand.

Have we missed any amazing stories or do you have any of your own to tell?