Sniffer Dogs the Future of Mining 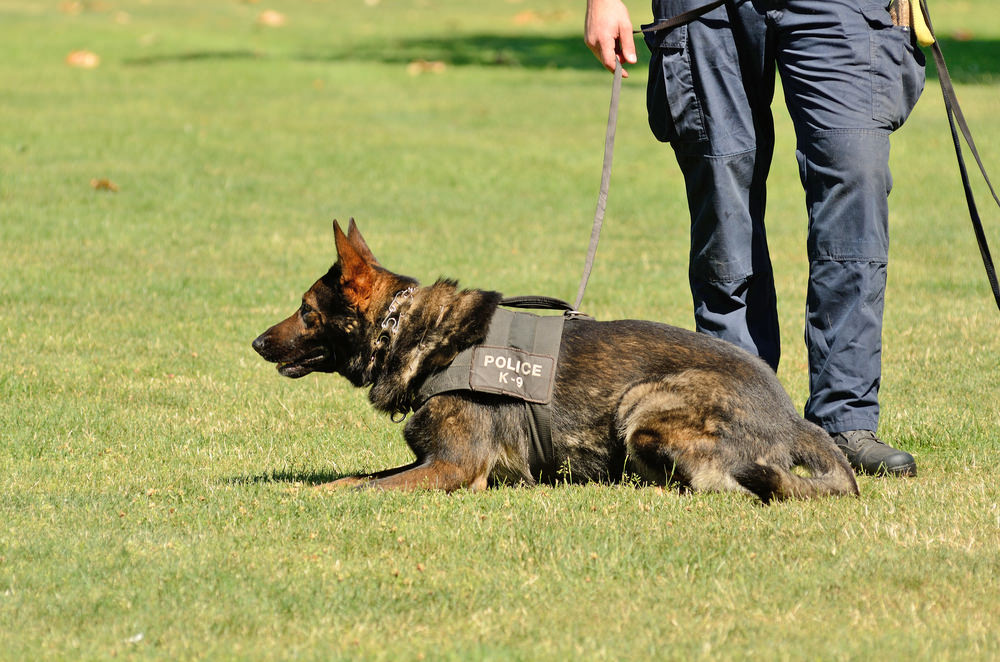 Why Dogs Are Man’s Best Friend

Back in the 1960’s countries like Sweden, Finland and Russia were having some success in the trade of what they called ore dogs at the time. Basically sniffer dogs were used by geologists to locate metal ores such as nickel for the steel industry. However when the steel industry all but collapsed in the early 80’s it seem that the dogs sniffing for metals were forgotten about. Whilst people are very aware of sniffer dogs used in the police to sniff out drugs or bombs it is doubtful people have heard of dogs used for sniffing out diamonds.

It is not that crazy to think dogs may be able to sense metal ores after all the sniffer dogs used in the police force are quite remarkable. The dogs are trained to use their superior sense of smell to detect all sorts of substances perhaps most commonly drugs or explosives and in some cases dogs are used to search for missing humans and even human remains although these are usually known as hunting dogs or cadaver dogs.

Recently geologist Peter Bergman has attempted to bring back the sniffer dogs into the mining trades. Setting up his company OreDog four years ago he has been training his dogs to sniff for certain mineral ores. Whilst some countries have got on board with this technique if his latest endeavor to train sniffer dogs to smell for kimberlite pays off more countries will no doubt stop and take notice. Kimberlite is the rock known to contain diamonds and is often difficult to locate. However Peter Bergman took his most experienced sniffer dog, Rex to South Africa where the dog was put to the test. In South Africa, Rex was there to sniff for gold and diamond ore and it would seem that Rex has the ability to sense approximately twenty different ores including kimberlite.

If more dogs can be trained to sniff for kimberlite Bergman is hoping he can make a difference in the diamond mining processes across the world particularly in poorer countries. Using sniffer dogs could really make a difference in the cost of technology and would be extremely useful in countries that can not afford the latest high tech diamond mining equipment. At present the company is expanding and sniffer dogs are being used all over the world to find nickel, copper and gold in particular, with the company often working with native dogs who can work well and are already adapted to the climate they are in, meaning the sniffer dogs working in Russia are different to those in Australia.

If you are on the hunt for a beautiful diamond ring look no further, you may well have sniffed out a bargain! ComparetheDiamond.com (formerly diamondgeezer.com) have the best quality products for the very best prices available at our online store.