Science of Diamonds: What you need to Know 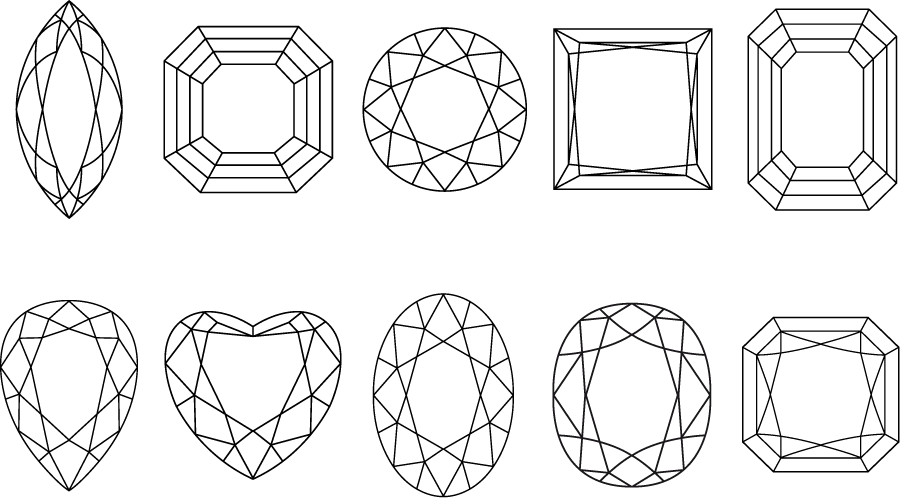 What is a Diamond?

Diamond is one of the most valuable materials on earth, as well as one of the most beautiful. However, while you might love that sparkling gemstone on your finger, have you ever stopped to think about exactly how it’s made, or where it comes from? The history and science of diamonds is almost as fascinating as the lustre they give off, so if you want to know a bit more about why that stone is so precious, read on.

Diamonds have something of a reputation for both hardness and clarity. These both come from its chemical make up. Having such strong covalent bonding (a type of atomic bonding), means that impurities are very rare. Similarly, the regularity of its bonds means that it has high optical dispersion, resulting in the trademark lustre we all know and love. being one of the hardest materials known to man, it’s incredibly good as a gemstone, as it can only be scratched by other diamonds.

How to make a diamond

The science of diamonds has revealed a lot about how diamonds are produced, and you can even have your remains, or a lock of hair turned into a diamond nowadays. However, the most common diamonds produced are those produced by the earth itself under incredibly high pressures and relatively low heat near the earth’s mantle. Around half of these diamonds can be found in Africa. Other types of diamonds can be created by meteor impacts (both inside the meteor and as a result of the impact. Indeed, the most impressive sounding diamond is a space diamond of a different kind. It is believed that a white dwarf star around 50 light years away has a 2, 500-mile wide diamond core!

The Science of Diamonds: Cutting

The science of diamonds and their cutting is one that is remarkably time consuming. Each and every gem-quality diamond has been carefully cut and polished to produce the cuts you know and love. What’s more, it is most likely that in the cutting process, a diamond cutter will lose over 50% of the gem’s weight in the cutting. The most popular cut in the world is the round brilliant-cut, which was created by Polish diamond cutter, Marcel Tolkowsky, in 1919. This type of cut not only offers the highest amount of facets, but also is designed in such a way that it maximises the light leaving the diamond, offering that trademark sparkle that makes your day.

We hope you know a little more about the science of diamonds now, but check out ComparetheDiamond.com (formerly diamondgeezer.com) to see true passion for diamonds in action.