Removing Rings: why do we do it?

Astonishingly, a recent survey has found that almost a third of married or engaged women are removing ringsin situations that are deemed as “not necessarily normal situations to do so”. What are these situations, you may ask and what are the reasons behind this strange trend.

Why Are People Removing Rings?

The shocking statistic showed about 30% of women remove wedding or engagement rings when it is not necessarily deemed normal to do so, and cites the main reason as being work-related. According to the research, over 70 per cent of 1, 700 women interviewed said that wearing a wedding or engagement ring would harm the chances of getting a job. While this may be purely speculative on the part of interviewees, there may well be some evidence to suggest a benefit behind removing rings.

Despite an increase of about 200% in a degree level of education among women in the last 30 years, women still, on average, make just 77% of the wages of men. This is thought to be mainly due to the drop-out theory. Indeed, according to a report earlier this year, some employers still believe that the idea of women dropping out of the workplace to raise a family contributes to the wage gap. 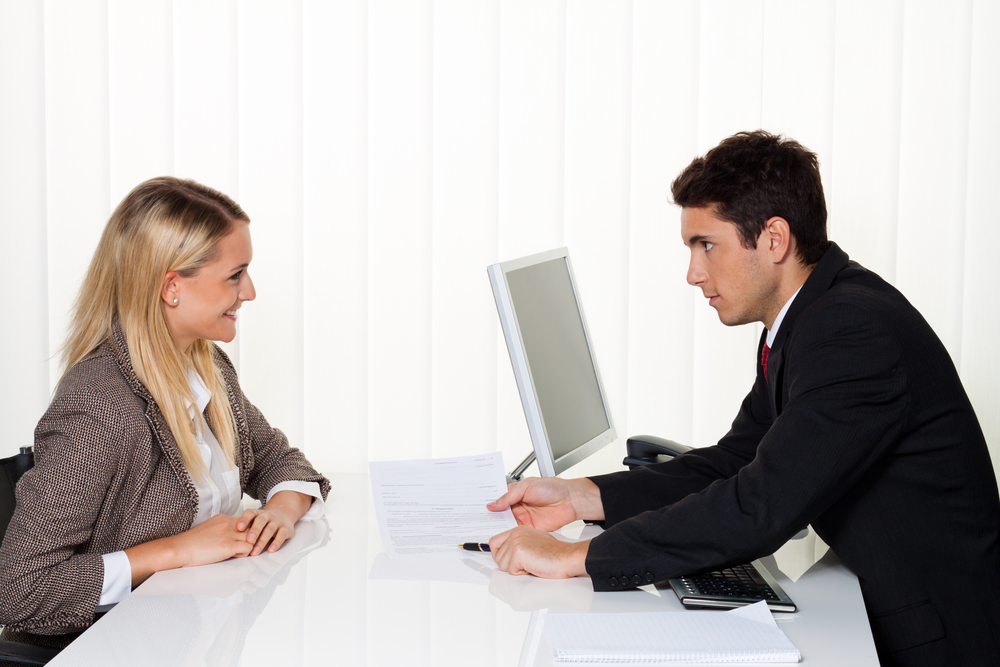 And this idea holds true at least in the minds of the women interviewed for this study. Over 75 per cent of the women that were okay with removing rings said that they believed their interviewer would see being married or engaged as a signal that they planned to start a family, so chose to remove their rings.

Sadly however, removing rings is not just confined to the workplace. More and more women are removing rings when socialising. Of the 22 per cent that said they removed rings when socialising, 11% of these admitted it was due to their intent to cheat on their spouses. However, the main reason for removing rings whilst on a night out was because they didn’t want men to treat them ‘differently’ and only a small percentage explained fear of loosing their rings behind the removal of this piece of jewellery. Women are not the only ones guilty of this though with men reporting that they do not wear there wedding ring or remove the ring for social situations, citing a whole range of excuses.

While this 11 per cent of ‘ring removers’ cheating on their spouses is a worrying number, the most interesting point here is that some women still feel discriminated against, enough so to remove wedding rings. It’s sad to think that women feel they need to go to such measures to feel more balanced in the workplace whether this is their own perception or reality. What is perhaps more bemusing than anything, is that many ‘ring removers’ don’t care whether it’s a man or a woman doing the interviewing, the will remove the ring. While female interviewers are 35 per cent more likely to give a job to a woman, that still only evens out what is a gross injustice in the first place.

Removing rings is just a small symptom of a problem that, while diminishing, still profoundly affects women in the UK. Whatever the reasons people do remove there rings and in many cases they are not secretive about the action. What are appropriate and normal situations in which to remove an wedding or engagement ring anyways and who decides upon these norms?

To find a ring that you will never wish to remove have a look in ComparetheDiamond.com (formerly diamondgeezer.com)’s online shop, where an extensive range of rings are available meaning you can find the perfect ring for you.