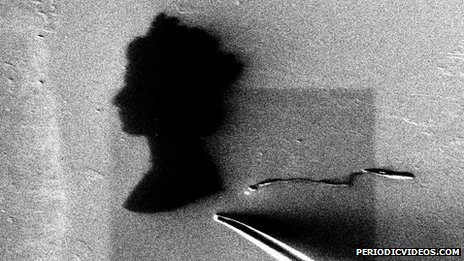 Scientists at the University of Nottingham have engraved a microscopic portrait of the Queen onto a second-hand diamond in celebration of the Queen’s Diamond Jubilee. It has been said that the diamond might be given as a gift to the Monarch. This tiny engraving is so small that it could fit onto a postage stamp 300, 000 times measuring just 46 by 32 microns. Prof MartynPoliakoff, Dr Michael Fay and Dr Christopher Parmenter from the university’s Nanotechnology and Nano science Centre used a beam of charged gallium ions to engrave it on to the diamond. Prof Poliakoff has said that he would like the diamond to be used as a celebration of the Queen’s Diamond Jubilee; others would like it to be given to the Queen.