Long Engagements: A break from Tradition

Statistics show that on average women are not getting married until they are 28. On average most men are almost 31 before tying the knot. Long Engagements are also becoming increasingly common.

Why the Long Engagements? 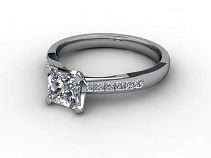 Even though the age of marriage seems to be increasing from year to year, this does not mean that couples have not been together for a while. The engagement period only seems to be getting increasing. It would appear that most couples are engaged for between a year and two now, averaging at 18 months. This may be due to the expense and planning time of a wedding. A longer engagement simply gives a couple more time to save money for their big day. However, maybe it’s a change over the years, of the function of an engagement period. Traditionally an engagement was used to agree on dowries or to ensure the man had a substantial income to support his wife-to-be and 12 months would be considered a long engagement let alone two years. With this a thing of the past the function of an engagement really is for planning a wedding, and perhaps for the more cynical among us to make sure you are certain you really do want to spend the rest of your life with this person.

No Need to Rush Into It 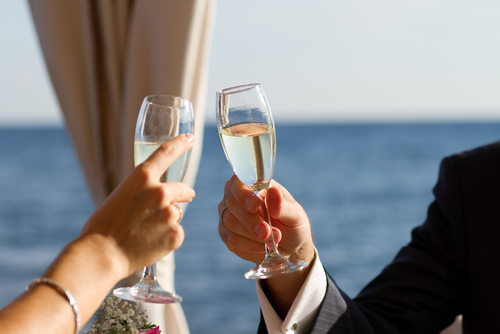 In today’s society figures show that people tend to have been in a steady relationship for almost three years before a man proposes. Again, changes in society can account for this as it is socially acceptable to live with a partner but not be married to them, to have children without a wedding and in some cases never take the plunge into marriage at all. However the institution of marriage should remain an important one in the UK, and traditions are not lost.

While celebrities are renowned for whirlwind romances (look how well they work out) there are those that break the trend. Sacha Baron Cohen had been dating Isla Fisher for two years before proposing and their engagement then lasted six before finally getting hitched in 2010. The couple are still happily married now. Aussie Cricketer Shane Warne is perhaps following there lead after proposing to his British- model girlfriend Liz Hurley in October 2011 and their wedding date yet to be announced. 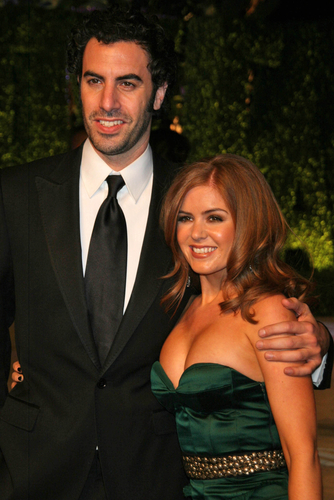 Maybe long engagements are the key to a successful marriage but if you are thinking of popping the question soon find the perfect engagement ring at ComparetheDiamond.com (formerly diamondgeezer.com)