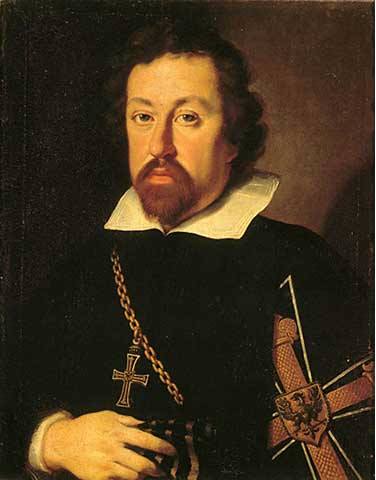 Engagement rings have been a part of human culture for thousands of years. In fact, the Egyptians were the first culture we know of that used rings as a symbol of future betrothal. For them, the circular band symbolised both passage to the man’s heart and eternal love. Throughout the ages various engagement ring styles have been used to symbolise love and dedication, with both the Romans and Greeks using engagement rings to cement both passionate and political marriages.