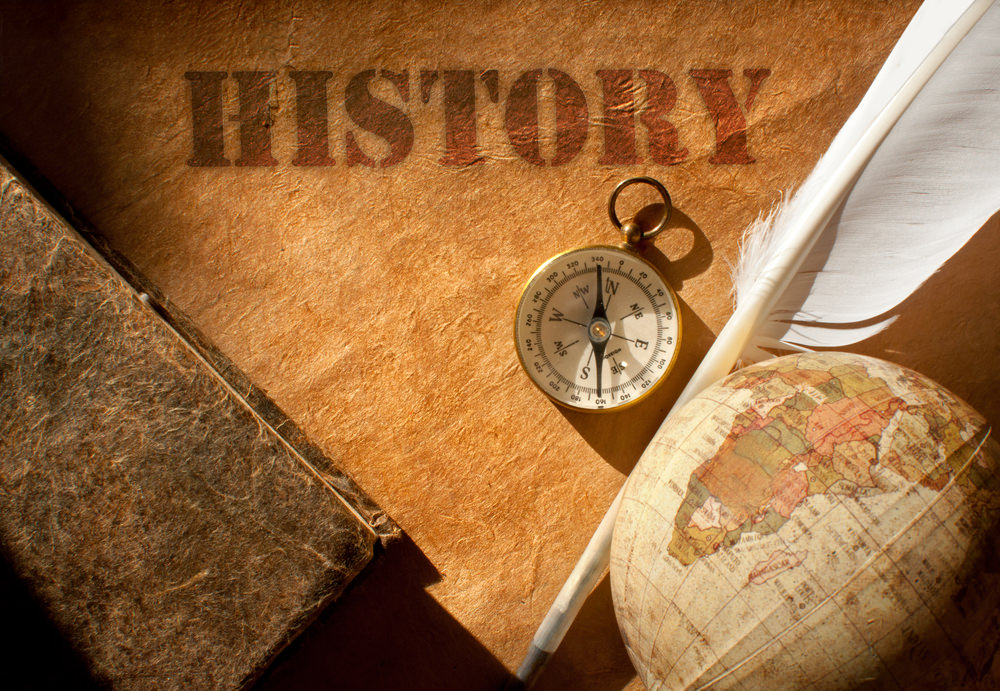 Where is the Romance?

Lately engagement rings have lost some of their romantic qualities, especially with stories of extremely public break ups, law suits and auctioned off rings. Miley Cyrus and Liam Hemsworth have called their engagement off after a series of arguments from which there is no return. Liam has however told Miley she can keep the ring, unlike one case where an ex-couple have gone to court over the ownership of this valuable piece of jewellery. But that’s just it, the traditional value of an engagement ring is in the romance, the sentimental value of the ring, but somewhere along the way we have lost this and it’s all about the monetary value.

If we look back at different cultures we find an interesting history with different meanings that remind us the ring is a token of love.

There is evidence that the caveman braided cords of grass to form a sort of bracelet or anklet. His chosen mate would wear these round her wrists, ankles and sometimes waist. It was believed this brought her spirit under his control. Perhaps ‘control’ isn’t the most romantic idea but interestingly it is clear that a symbol of partnership and engagement dates back to times as early as this.

In Ancient Egypt, it would seem rings of silver or gold wire were given to loved ones. It is also believed to be from Egyptian culture, English lawyer Henry Swinburne voiced the supposed origins and tradition of wearing an engagement ring on the third finger, left hand. He believed it originated, from the belief that the Vena Amoris, which means ‘vein of love’, ran from this finger all the way to a person’s heart. Even though we know now this is not true the tradition has stood the test of time.

If we look back at Ancient Greece, we can see more evidence of modern day traditions. The Greeks gave a ring as a token of affection and the promise of care. The rings were known as betrothal rings, but were not always given as a pledge of marriage but sometimes to symbolise friendship.

The Key to His Heart?

In Roman times there is perhaps more evidence that money is a part of an engagement depending on how you interpret the gesture. Not known for sentimental values their style of ring was believed to have keys carved into it. 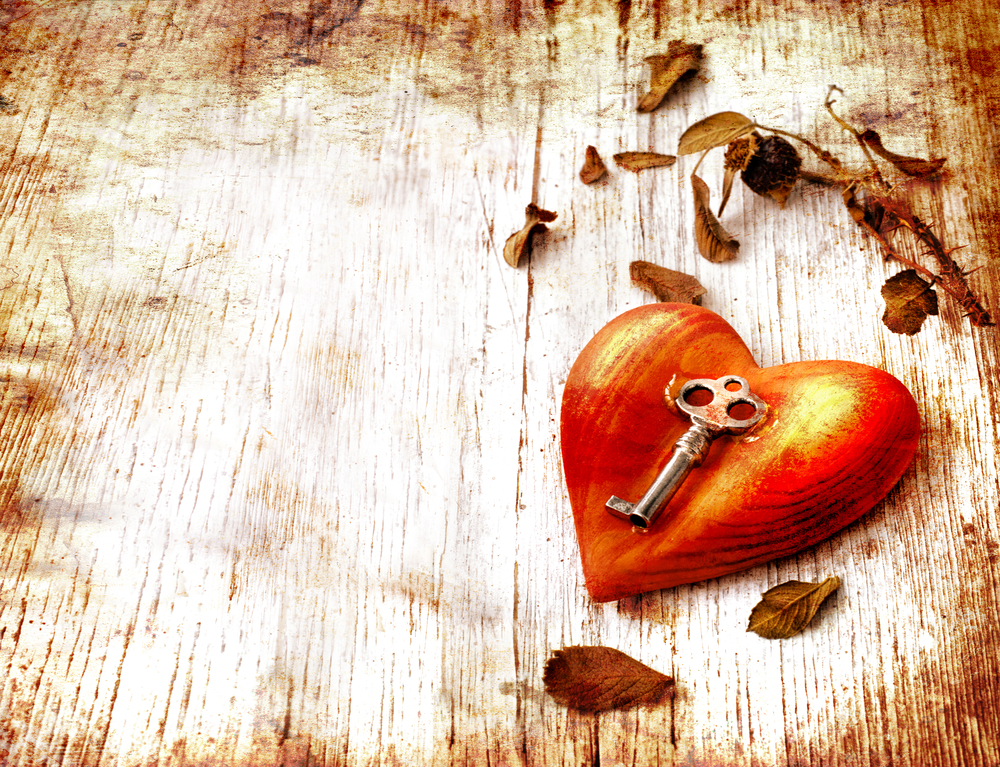 Many believe the keys represent the woman’s right to own half of everything follow marriage, however there are some who believe the key is in fact the key to the man’s heart.

Perhaps the earliest record of a diamond ring being used was the Archduke Maximilian of Austria when he proposed to Mary of Burgundy with a diamond set ring in 1477. Around this time exchanging and wearing rings with striking gems and precious metals became increasingly popular, at least among the rich or royal who could afford them.

By Victorian times, engagement rings had very much become a sentimental piece of jewellery with gems spelling out ‘dearest’ or ‘love’, and becoming more widely available to the general population. 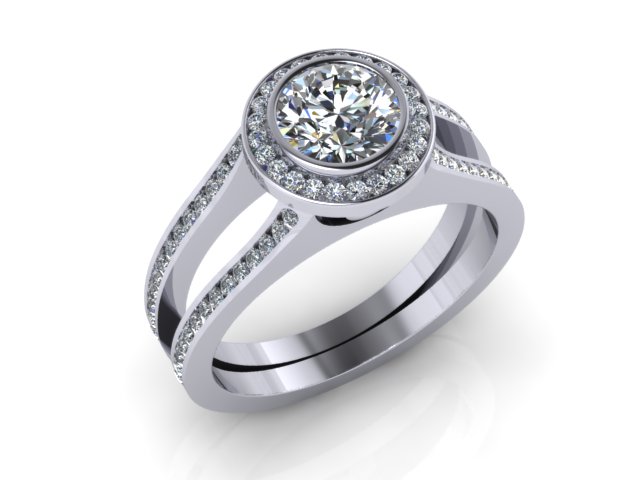 Whilst the rings were considered a show of financial security and a promise of marriage, they were also associated with romance. Today this token of love does not need to demonstrate financial success in quite the same way with women being independent but grand gestures and large diamond rings are still considered romantic and society’s norm.

To find the perfect diamond engagement ring look at the fashionable range of designer rings we have to offer at ComparetheDiamond.com (formerly diamondgeezer.com) .