Changing Traditions - Who Pays For The Ring? 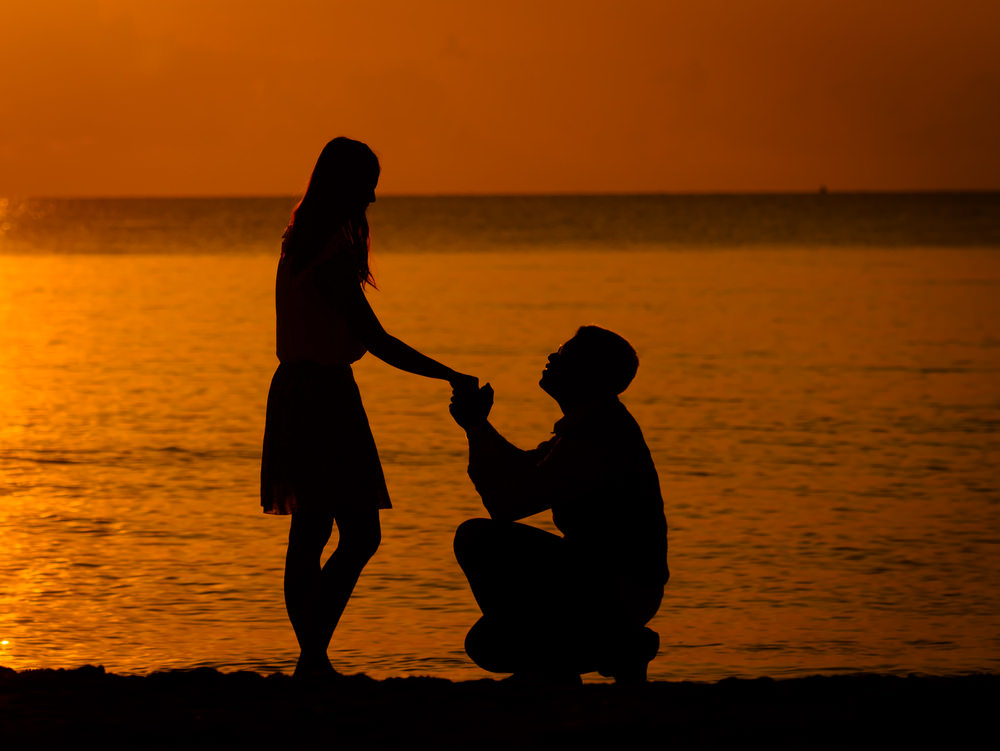 Proposals and wedding ceremonies are rapidly changing as society evolves and changes. There are absolutely loads of wedding traditions, both intricate and huge, but people are now adapting their weddings and engagements to fit in with their own lives and personalities, and changing traditions.

One of the most controversial changing traditions in recent years, is the splitting of the cost for the engagement ring. As soulless and unromantic as this may seem to some, is this the way to go forward in these modern times? Many other solid traditions are now changing in the way couples propose to each other after all.

One of the first things that comes to mind when we think of an engagement is a man down on one knee, diamond ring in hand, asking: “Will you marry me?”. Perhaps the biggest tradition of all, the bended knee proposal, symbolises humility, honour and respect for a man’s chosen life mate. It’s pretty much the ultimate romantic gesture for many women.

However this traditional proposal is also part of changing traditions in recent times. Men are thinking outside the box and personalising their proposals to suit their loved one’s unique personalities. Proposals are becoming more individual and creative: underwater scuba diving proposals, street art proposals and even tattoo proposals.

It’s not just the men changing traditions either though. In recent years, women have started to pop the question instead of their boyfriends. Take Pink, for example, who proposed to her husband by holding up a sign at one his races. Man-gagement rings are even more popular than ever now!

The simple and traditional diamond engagement ring is also being adapted to individual women’s tastes with stylish twists and dazzling mixed tints. 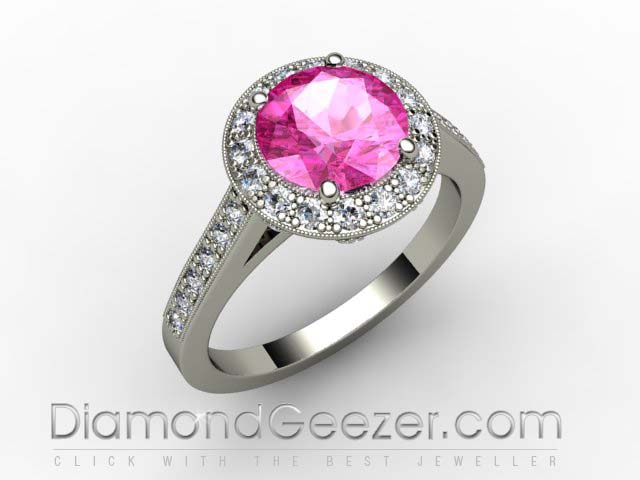 On top of that, it is becoming more common for couples to pay for their own weddings rather than allow their parents to fork out the cash.

However, one of the most interesting changing traditions of all is the wedding photo. Latest crazes involve wedding party attack photos where zombies and dinosaurs are superimposed into the photos afterwards. Definitely more entertaining than your standard wedding portraits!

Women are even deciding to keep their own surnames rather than take on the husband’s family name – another extremely controversial change in wedding tradition… why should it be the woman who has to separate from her roots and break away from her family name anyway? Many changing traditions in other areas of marriage so maybe going halves on the ring is the next logical step after all.

For one thing, men aren’t necessarily the breadwinners any longer. Women did not used to have equal rights let alone equal pay. One of the most significant meanings behind engagement rings in the past, was the representation of how much the man could afford and therefore how well his future wife would be looked after. The more expensive the ring, the wealthier and easier life she could potentially lead. 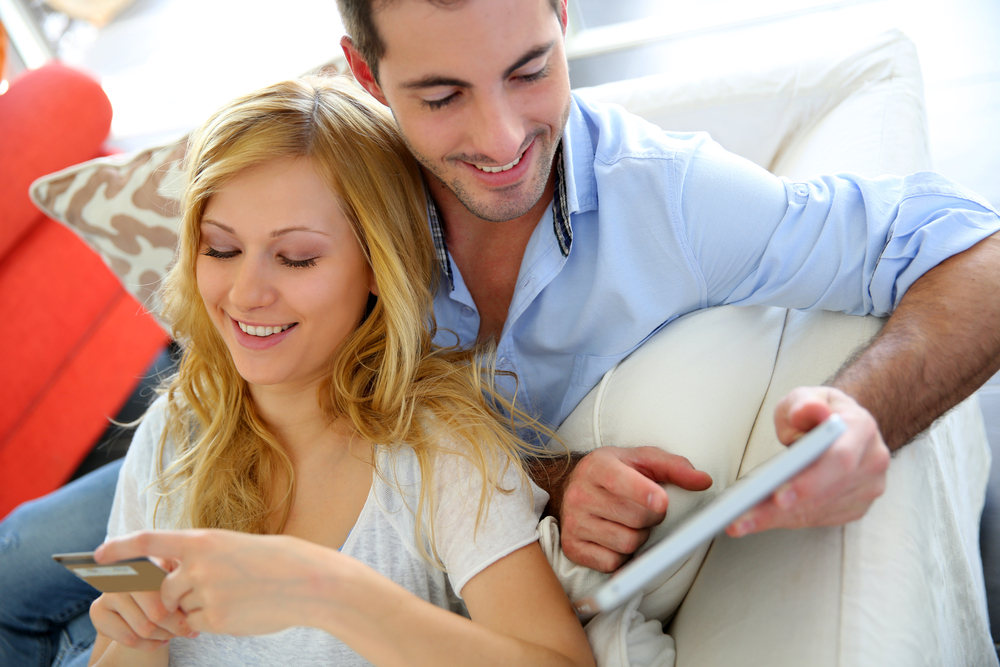 In many couples nowadays, the man is not necessarily a financial figure. Women’s roles are changing and with it so are traditions – surely it is fairer to share the expenses of an engagement ring? In these hard financial times, a hardworking man may struggle to save up for the perfect ring his loved one deserves and delay marriage as a result. It seems only logical to share the burden and speed things along in the process…

In contrast, some couples love to keep nostalgic tradition and it’s magical romance alive. Women dream of a traditional, romantic one knee proposal and a glorious white wedding with all the intricate details that make it so special. And the men: some guys simply want to spoil their lady and provide a stable, traditionally masculine role in their life. Bringing finances into the equation only sucks the romance and passion out of an engagement, surely?

Many women believe an engagement ring to represent just how much they mean to their man. It makes them feel special, a gift if you will. It just doesn’t make sense to split the cost of your own present… Either way, whatever view you may have on who pays for the ring, life these days provides people with great freedom to develop the roles and lifestyles that they want to lead. Now that this option to split the cost is not so taboo, people of all different financial situations and different values can benefit from these changing traditions.