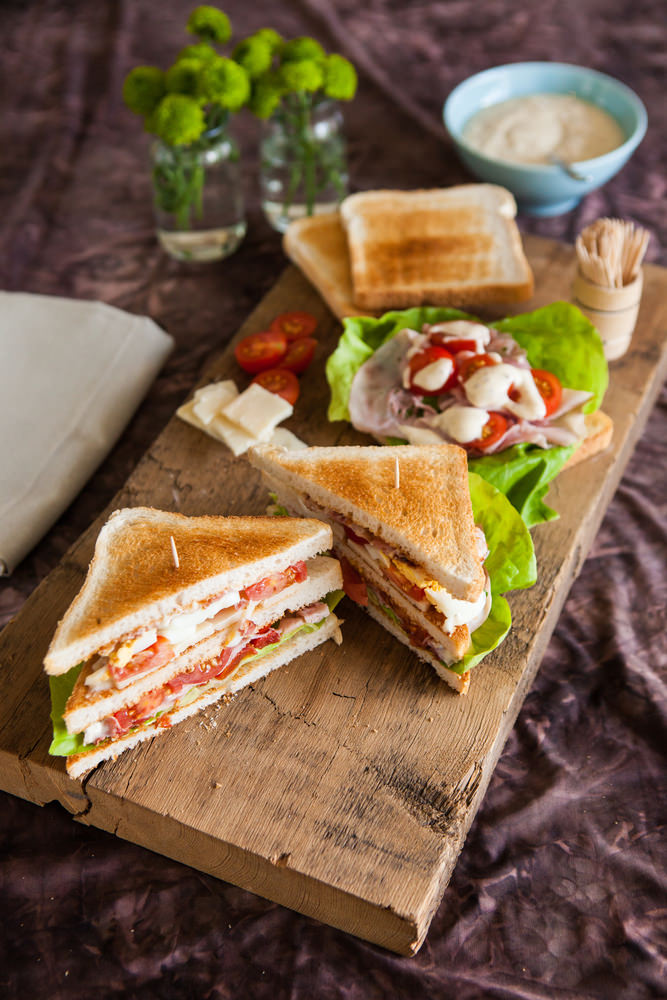 An American blogger has caused a huge backlash in the USA with her blog 300 sandwiches. There is outrage at the absurd concept that a women in her mid-30’s will do anything for an engagement ring. For example make a sandwich a day for her boyfriend until she hits 300 sandwiches and then he proposes.

Let’s bear in mind that as well as being a New York Post journalist the blogger in question is also gorgeous, talented and confident. She also seems to make a mean sandwich. So whats the issue really?

Let’s explore whether 300 sandwiches really is the way to a man’s heart?

Should a Proposal have a Target ?

Does the man have a right to set a condition to the proposal? The answer has to be a resounding no, neite, non, no way. Engagement, and of course marriage is about shared commitment, devotion, love not what pickles go with turkey, or the man setting a target or deadline like 300 sandwiches for a ring. How about let’s get married if my football team win the cup, my party win the next election or if so and so wins X factor?

It doesn’t work that way.

If a man thinks the quality of food provision is the way to his heart he has problems! However we do not believe this is necessarily the case here, the chances are they will get engaged with or without 300 sandwiches.

Hugely so. Then again how many women are still the cook, ironing lady, clothes washer, bed maker, hooverer? How many men are the gardener, DIY specialist, car washer, lifter of heavy goods, spider killer?

The 300 sandwiches blog just belies that fact that men can cook, women can do DIY and both can garden.

Is 300 Sandwiches a Serious Concept?

It isn’t to be taken seriously but it does show that many people do react, either way, to anachronistic topics such as this. Whilst there has been outrage, the 300 sandwiches blog has received support, along the lines of “she can do what she wants”, or it is her decision to make the guy lunch. 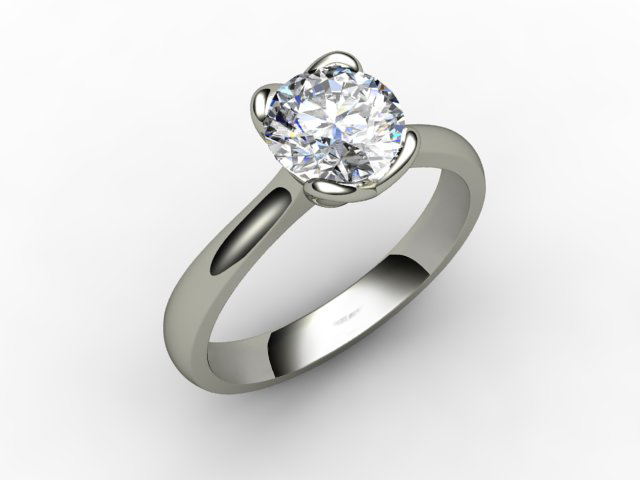 Also every man or women has a trigger, a way to their heart. Perhaps a ham sandwich, is his? In the blog she is pictured happy, smiling. She isn’t being forced or coerced. So what’s the problem?

Watch out for the white noise people. This blog topic is not about the role of the women in a modern relationship, or a new way to a man’s heart. It is about a story that has created a debate. So wake up and smell the ham and mustard!

Engagement, though is a serious business. For advice on engagement and wedding rings speak to an expert at ComparetheDiamond.com (formerly diamondgeezer.com)for details on our wide range of beautiful engagement ring settings, styles and diamonds.